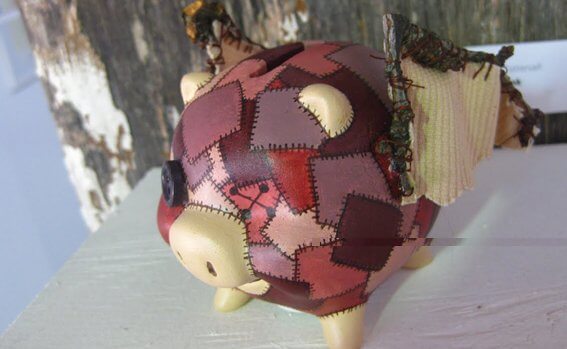 Nicole Tattersall is based in Melbourne, Australia and is a self taught painter and illustrator who has been enchanted and inspired by a mixture containing 3 cups of coastal lifestyle, 1 cup of hustle and bustle of urban life and a generous dash of concern for mother earth.Throughout her school life she excelled in art and graphics, though it wasn’t until late 2004, 3 years after completing secondary college did Nicole start to create works for placement in galleries and pursue her creative career.

Nicole’s style has change several times throughout the years from the simple outlines to the urban inspired stencil works and now taking on more design focused characters. Using a selection of mediums, however favoring towards acrylics, pens, markers and spray cans. Whilst notonly producing works on canvas and paper, she also works withinstallations, which have been well received.

Using her Events Management skills Nicole has curated and organised a selection of group exhibitions and art events; Random Collective, Art On Your Sleeve, Street Art For Ashes and the Melbourne Curvy 6 book launch at Magnation.

“I create works in various mediums that lend themselves to convey the context of the piece and the overall feel of the work, this can be from the innocence and creative minds of two children dressing up as ghosts to the dirty look created to interrupt streets of a busy city.
Using stenciling as a technique came about when I wanted to start to customise my own surfboards and was exposed to a large variety of applications for stenciling when I visited the Melbourne Stencil Festival in 2006 at Rose St. In contrast water colours, ink and charcoalare another preferred medium which allow for a level of naive-ness tobe expressed.

Animal rights, the protection of the environment and the thought ofusing ones imagination are reoccurring themes in my works and are heavily influenced by my time spent at various beaches, surfing, my family, trips away and the urban jungle of the city.”