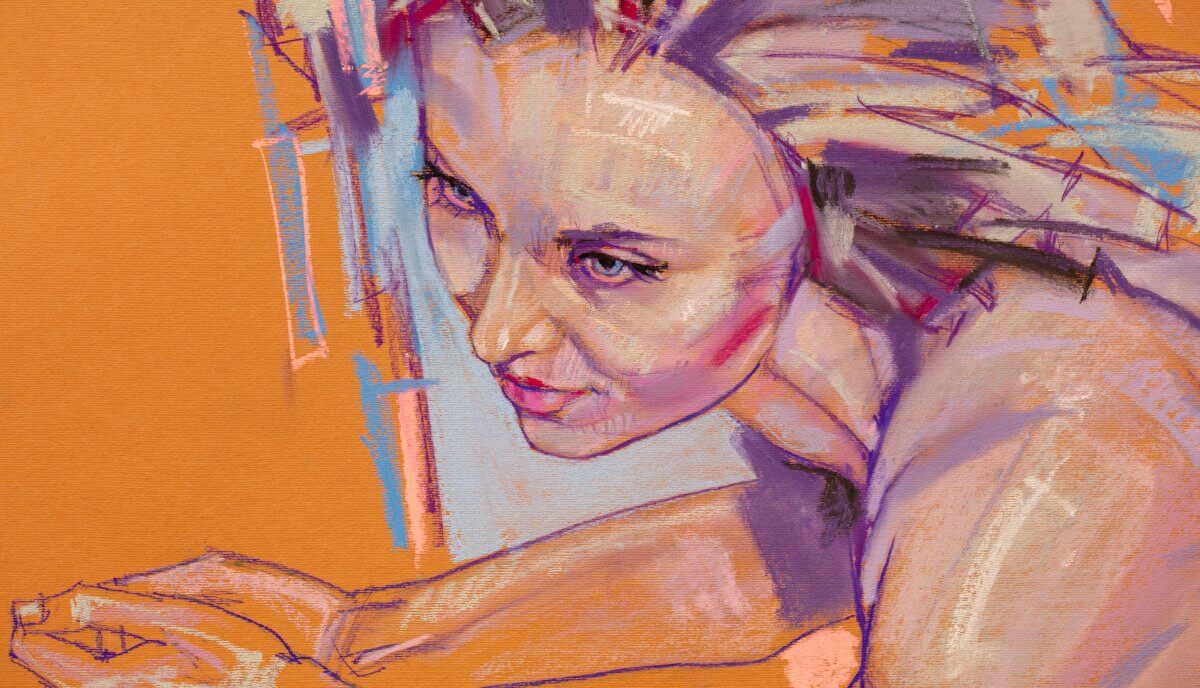 Posted in Exhibition By pianocraftgalleryPosted on 2021-01-23

The Piano Craft Gallery presents an exhibition of works by Beverly Valles, “Egypt Buncake,” from May 4 through June 9, 2017. In his third solo exhibition, Beverly Valles seamlessly combines his decade plus comics activities with his lifelong devotion to, as he calls it, “Fine Ahtwerks.” The result is over fifty drawings, watercolors, paintings and mixed media constructions of a fully formed visual world of tubular creatures, inexplicable landscapes, and nonsense words that imply narrative as quickly as they distract from it.

One of the works in the exhibition is “Fresh From Kiev #2,” 2006, – a drawing with a compartmentalized composition teeming with Valles’s manically animated people and quasi animals amidst text rife with free-associations. Also included in the exhibition is the mixed media construction, “Egypt Buncake Lazer Illustration Board,” 2006, in which Valles creates a complex melange of people, creatures, forms and funny sayings in a series of mini drawings, paintings and collages that are masterfully and seamlessly recombined. These works have their roots in draftsmanship, typography and old-fashioned gags, but then grow into assemblages that bring his images into real space, and funny, seat-of-the pants comic narratives that give his characters an inner life. There will also be several collaborative ink and watercolor drawings by Beverly Valles and Christian Schumann that fuses their idiosyncratic, iconographic, figurative pictorial vocabularies.

Beverly Valles, 35, lives in Vancouver, B.C. A monograph of his work, edited by Dan Nadel, will be released in 2008 by Picture Box. Beverly Valles’s work was featured in The New York Times magazine Play, 2006. He was the editor and contributor to Nog a Dod: Prehistoric Canadian Psychedoolia, 2006 – a survey of contemporary self published Canadian art booklets. Valles has also self published his own books and comics for over a decade, yielding dozens of titles including Mojo Action Companion Unit, Gooma, Knoze Clippah! He has serialized his comic strips weekly in The Montreal Mirror and The Halifax Coast, and monthly in Vice Magazine. His first comic strip collection, Shrimpy and Paul and Friends was released in 2003 from Highwater Books. In 2004, Valles’s book The Stacks was released by Drawn and Quarterly and Fantographics published Beverly Valles’s Worn Tuff Elbow. Valles’s work has been included in several anthology books such as Ganzfeld 3, 4, and 5 (guest editor), Kramer’s Ergot 4,5 and 6 and Made magazine. His work was recently included in the exhibition Bit By Bit at the Contemporary Art Gallery Museum in Vancouver. All of these activities have charted Valles’s ever-growing imagination. His artistic universe is at once foreign and familiar, and a riotous, enlightening, and constantly surprising experience.

The gallery hours are Tuesday through Saturday 11-5:30 P.M.