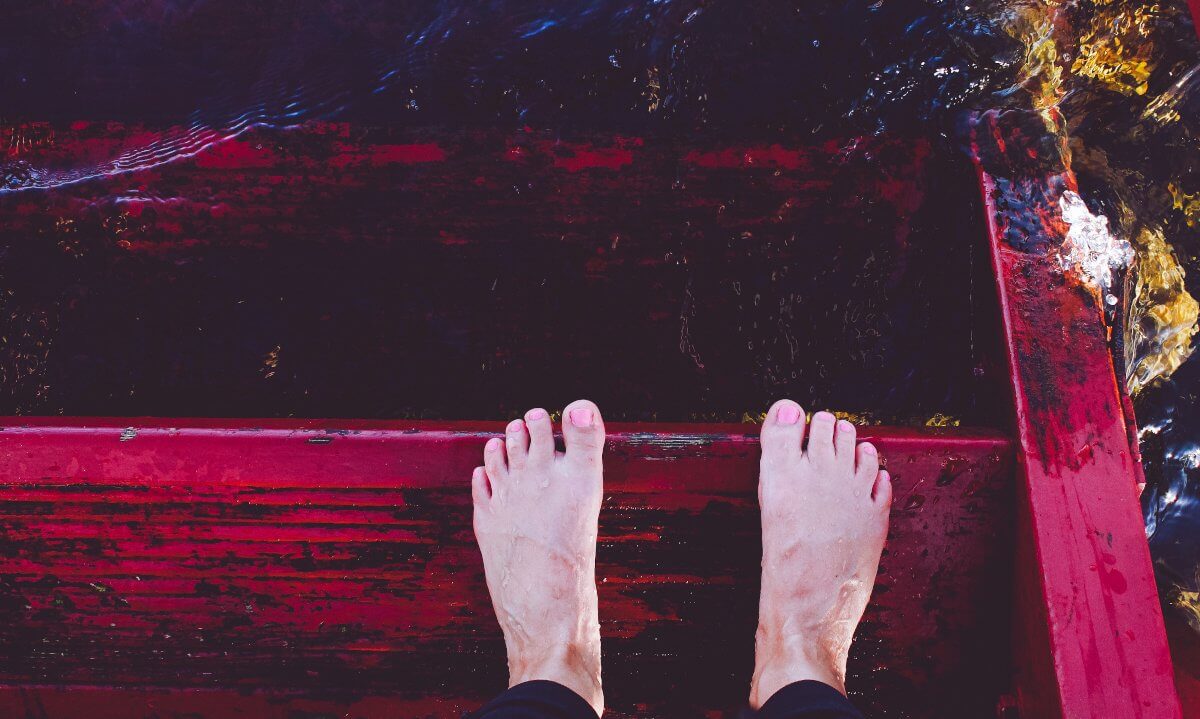 The Piano Craft Gallery presents an exhibition by Diane Holland of paintings and drawings from the late sixties to the eighties. This will be the first New York solo exhibition of Diane Holland in twenty years and will include approximately fifteen paintings and forty drawings, along with prints and Chicago imagist ephemera, by an artist who was “a dynamic presence and central figure in contemporary art in Chicago and in the history of feminist art”.1

Diane Holland was one of a small group of influential women artists in the 1960s and 1970s including Eva Hesse, Ree Morton and Louise Bourgeois, to use overt female imagery and address issues such as gender and gender confusion, fetishism and bondage in their art. In all of Holland’s provocative imagery “there is a concern about the implications of mass culture and vernacular representations of femininity and the body”2 that is always executed with great formal strength within the stylistic iconographic boundaries of Chicago imagism.

Diane Holland’s drawings, mostly untitled, undated, and small in scale, are obsessive, meticulously executed works that are musings about gender and the possibilities for her paintings and her art. These drawings are executed in hieroglyphic-like lists and rows, for example, a drawing of a woman’s hands are shown in a multitude of positions being gently or tightly bound by handkerchiefs. Also, multiple views of female hairdos, seen from behind, morph into heads of lettuce while other drawings show headless, corseted bodices, in various angles and contours that seem to become vessel-like.

Included in the exhibition will be many of the seminal torso paintings such as Probed Cinch, (1971), and Wired (1974) that are “immaculate icons in which bodices cropped at the neck and knees are encased in gorgeous textures: lace, leather, metal…wrapped and ornamented, these disembodied trunks become generative and menacing hybrids, signifying female pleasure and power.”3

Diane Holland’s work was included in the Who Chicago? exhibition in 1980, The Figurative Tradition of American Art at the Whitney Museum of American Art in 1980, as well as Whitney Biennials in 1972 and 1979. Diane Holland A Retrospective: 1968-1988 was held at the Renaissance Society at the University of Chicago in 1988, and the traveling exhibition, Diane Holland Drawings, started at Gallery 400/University of Illinois at Chicago College of Architecture and the Arts in May 2000.

Diane Holland’s work is in the permanent collections of the Art Institute of Chicago, the Museum of Contemporary Art, Chicago, the National Collection of Fine Arts, Smithsonian Institute, the Whitney Museum of American Art and the Museum Moderner Kunst in Vienna, among others.