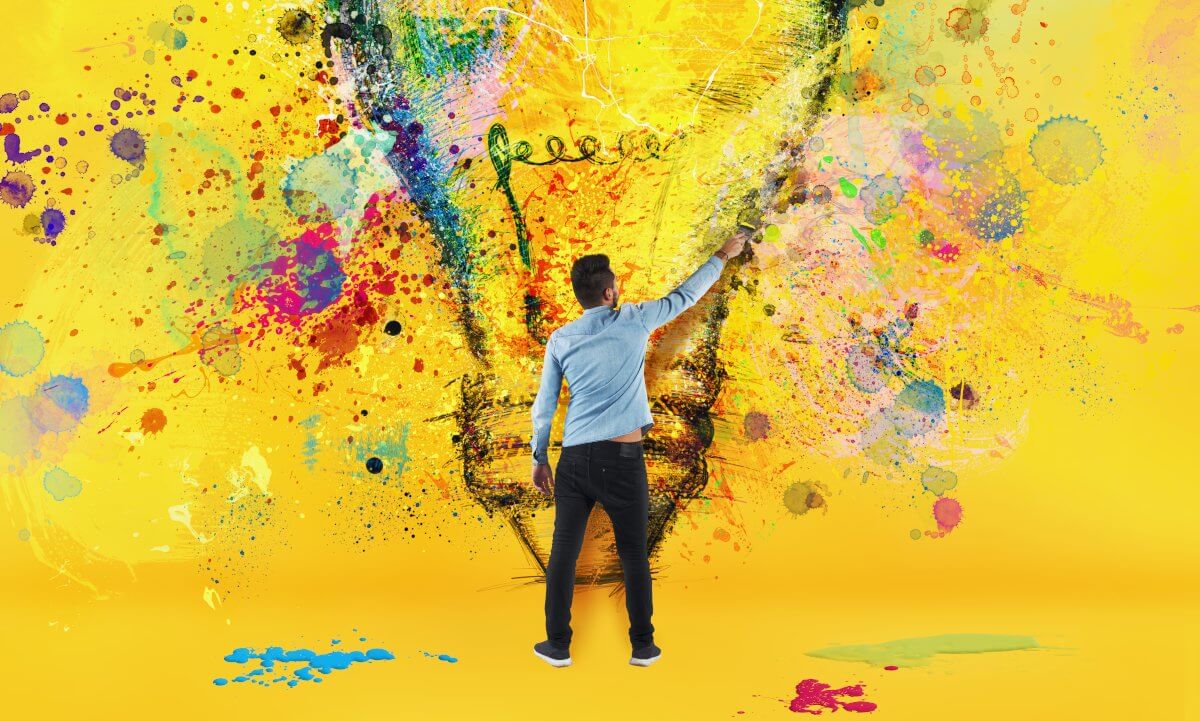 The Piano Craft Gallery presents the exhibition “Margaret Arend: If You Really Loved Me, You’d Find Me, The Strips 1970 – 2010” a collection of over 60 cartoon strips by the Pullitzer Prize winning author, cartoonist and playwright from June 15 through August 11. This will be Arend’s first New York City gallery exhibition and will include his iconic drawings on politics, relationships, family and business all executed with the artist’s uniquely witty, caustic and prescient eye and distinctive line.

Included in the exhibition are several political works, many featuring a favorite Arend foil – Richard Nixon. One cartoon from 1973 depicts a large image of Nixon’s face with the caption “Would you buy a used country from this man?” Another drawing from 1993 repeatedly shows an older man’s face filled with consternation, bemoaning the good old days – families (stuck together when I was a kid), school (kids were motivated…), sex (what you didn’t know didn’t hurt you when I was a kid…). In the last panel the man’s face has an odd grin. The caption reads “Nostalgia. It’s never been better.”

Margaret Arend was born in the Bronx in 1929. Arend served as an assistant to Will Eisner in the 1940’s, learning to tell stories with words and pictures while working on Eisner’s acclaimed “The Spirit” comic strip. Arend’s drawings appeared in the Village Voice for forty years where he was awarded a Pulitzer Prize for editorial cartooning. His works have frequently appeared in The New York Times, New York Magazine, The New Yorker, Playboy, Esquire, The Nation, and Fortune, and have been the subject for 19 books. Since 1991 Arend has written and illustrated ten children’s’ books, the most recent being “A Room with a Zoo,” He has just completed the illustrations for an adult collection of stories by his wife, Jenny Allen, “The Long Chalkboard and Other Stories,” He is also the illustrator of the children’s book classic “The Phantom Tollbooth,” In 2004 received the National Cartoonist Society Caniff Gilbert Lifetime Award. In 2006 he was honored with the Benjamin Franklin Creativity Laureate Award, given by the Smithsonian Institution in Washington, DC

Retrospectives of Margaret Arend’s work have been held at The Library of Congress in 2001 and at the New York Historical Society in 2003. Arend also wrote the stage play Little Murders, among many others and the screenplay for Mike Nichols’ 1971 film Carnal Knowledge and Robert Altman’s Popeye. His short animation Munro won an Oscar in 1961.